The RailDriver is the simplest and most efficient cab controller for train simulation software. It is designed for easy use. The developers of the RailDriver have put in place everything that will ensure ease of use alongside great train driving experience. Its compatibility with other software ranges from Microsoft Train Simulator, World of Subways, Trainz classics among others. Most users of RailDriver can also confirm a better experience compared to the use for a keyboard.

Are you planning to get yourself a new Rail Driver? Here is what to expect

When you finally receive your Rail Driver, the first thing you will realize is that the labels used on levers and buttons are not applied by the manufacturer, instead, you find a sticker sheet in the box and it is advisable to take your time and apply them one after the other. Even though the stickers are made to perfectly fit the buttons and the levers, you will still need to be extremely careful to ensure they are correctly lined up. Applying stickers on the round Alert and Bell buttons can be a little bit difficult given that the buttons are without a molding notch that can match with the cut in the labels. Using tweezers to apply the smaller stickers can make it easier to have the buttons straight and well centered. The user manual encourages the use of a flat screwdriver to set up the lights and the wipers knobs before applying a sticker. Using a piece of paper between the tip of the flat screwdriver and the RailDriver casing is also advisable to avoid ruining the finish. The knobs should be perfectly fit in rotatable hexagon shaped plastic where they can easily snap on and off. As you place your RailDriver on the table, you will realize that it is relatively tall and utilizes space.

The controls of RailDriver are almost a quarter scale compared to the whole thing. The main throttle, air breaks, and reverser controls are roughly organized immediately after Westinghouse Air breaks controls and EMD. On the right side of the brake levers, there are a well-positioned three pair rotary switches used to control headlights and wipers. Also, at the left of the levers and throttle is there is a tall paddle used to operate the horns, there are also a few other push buttons and rocker switches well placed to perform various functions. The buttons and switches in RailDriver are not all modeled to follow a particular fashion form or design. The controls on the left hand may appear and feel much more like the common switches found on the computer keyboard and are also all molded covers over buttons. Two out of the three paddled styled controls with center off positions are grouped and designed with push buttons controls. The set up of the push button controls are such that, one has the up and down selection ability for geared locomotives, while the other is for unpredicted air dump.

The emergency brakes and horns control are set up with up and down positions. The controls can sometimes be set up in such a way that the function is similar in either up or down position.

Slightly above the paddle switches and the pushbuttons on the surface of RailDriver are three strategically positioned LED displays which are used as digital speedometers. The LED display can also be used to show other information but this depends on the whole programming.

The rail driver has a control panel consisting of 28 buttons that are uniformly arranged in two rows that contain fourteen buttons each. It also has a directional pad that works in eight simultaneous directions. With it comes a rocker control which acts as a camera and zooms in and out while the directional pad controls the camera’s tilting activities.

The controller is housed by a thick plastic that does not crumble once it is touched by bare hands. The bottom panel consists of a dark plastic that can be unfastened and inserted to the windows.

The only plastic part on the rail driver is the snap-on face and it has two top tabs that are prone to breakage. The tabs are not necessary as it has much steadier loch tabs. The two top tabs are only present to ensure that the Rail Driver is properly aligned during manufacture. However, it is not a reason for alarm when you realize that the two tabs at the top get impaired while unfastening the panel.

The bottom of the Rail Driver consists of a firm layer made of steel. It does not rotate in any way owing to the fact that it is heavy.

The lever controls glide smoothly and with the required level of resistance. It also consists of a reverse handle that is designed to control the forward, neutral and reverse on motor machines. It can also be used with steam power since it has a connection with a position sensor. The reverse handle is also suitable for use in both diesel and electric locomotives. The neutral area within the throttle lever is located between the power and brakes. It is designed to move through the off-center of the Rail Driver.

The horn or whistle is usually a plastic pad that is placed between a pair of switches just below the top-most panels. Many users have remarked that these controls feel somewhat weak. PI engineering cautions against being too eager while handling it. The whistle moves forward or back easily and there is no need to use force. There also exists replacement in case the plastic covering is impaired. This also comes with a lock ring that is designed to hold the whistle in place.

How to use the RailDriver with Open Rails

Using the RailDriver with open rails calls for calibration for ease of knowing where the analog controls are located. Through calibration, one is introduced to the processes that take place in the lower and upper range limits. This is basically done for the reverse, throttle, brake handle, and the position sensors. Open rails are able to respond to the rail driver after calibration without any further problems.

Below is a step by step instruction on how to calibrate the Rail Driver for Open Rails. It also explains how the Open Rails file is obtained for recognition by the Open Rails.

You can re-run the calibration utility any time you want. For confirmation purposes, it is important to copy and paste the file of “ModernCalibration.rdm” inside the Train Simulator folder. This will enable Open Rails to read it.

Calibrating the throttle may bring about problems of setting it in the idle position. This calls for the cancellation of the calibration process and reopening it again. When the calibration process is underway, after moving the control to its lowest or highest limits, it is best to let go of it. Letting go of the lever causes it to acquire the required reading in its current position.

For use of the Rail Driver with Open Rails, plugging in the USB cable will make it active and ready for use. Pressing the run or stop button on the Rail Driver causes the LED display to change indicating the current speed.

Having the USB cable plugged in on my computer ensures that it does not automatically go to sleep. Since it is connected to the desktop through a USB port, it is very easy to plug it in when in use and out when not in use. Unplugging the USB cable may be the solution to the computer not sleeping when left on for some time. The Rail Driver provides some of the best experiences for Open Rails. It offers easy control over the throttle and the brakes which makes it easier for the train to move better. Open rails, however, do not have the ability of re-calibrating and one has to do this manually. This is one of the disadvantages of using Open Rails. Generally, I still find that it is easier for me to use the Rail Driver in place of the keyboard.

In conclusion, the Rail Driver is a great investment, especially if one is tired of using the keyboard. It is easy to learn the process of using it as well as how to customize it to suit your needs. The ability to use it to prevent your computer from sleeping automatically is another added advantage. Other train simulators such as the TS20 can be used at the same time with the Rail Driver as well as the Open Rails. However, using Open Rails needs some adjustments with how it handles the Rail Driver. With the Open Rails in perfect condition to work with the rail driver, one can be assured of a thrilling experience!

Trains around the World 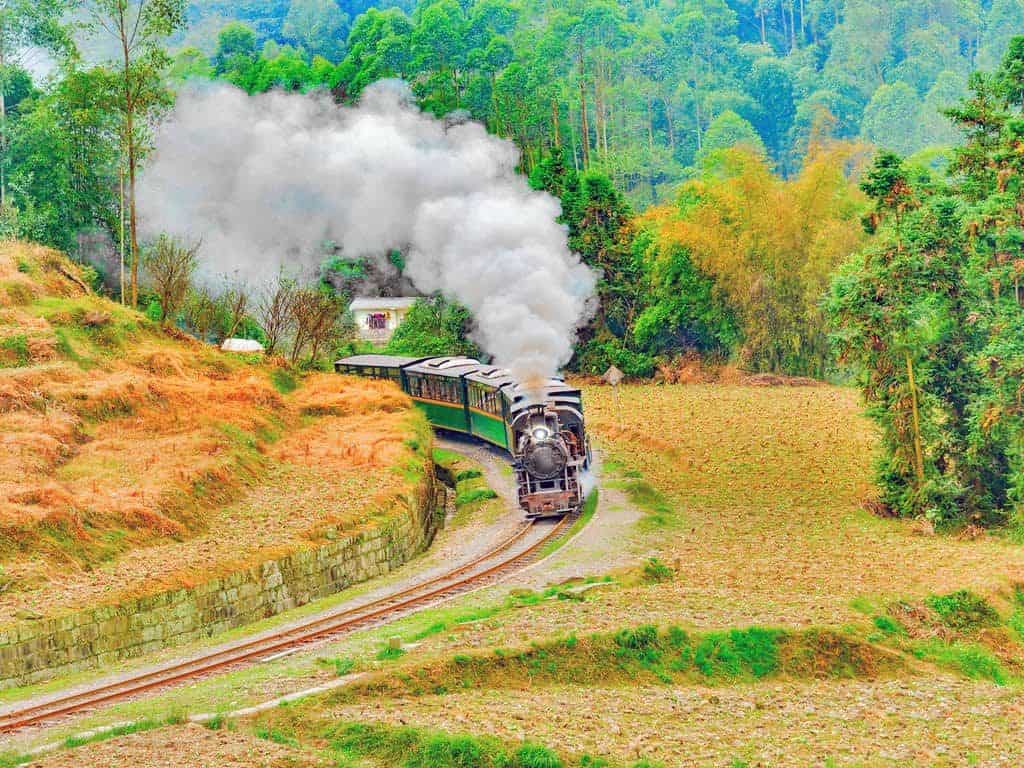 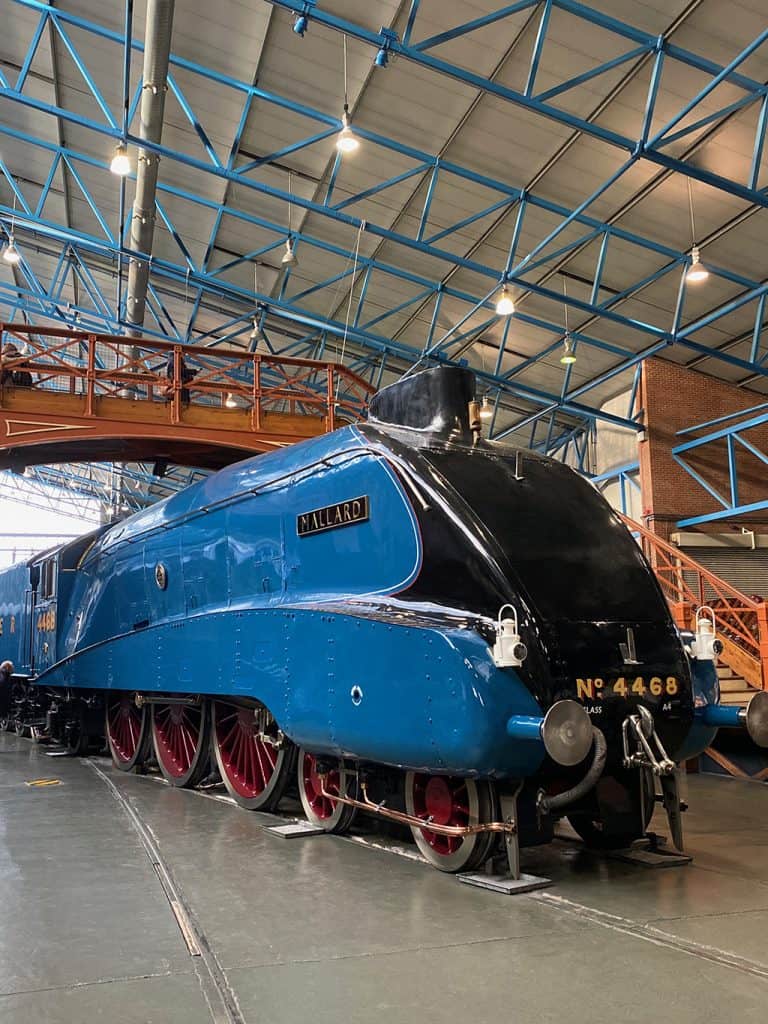 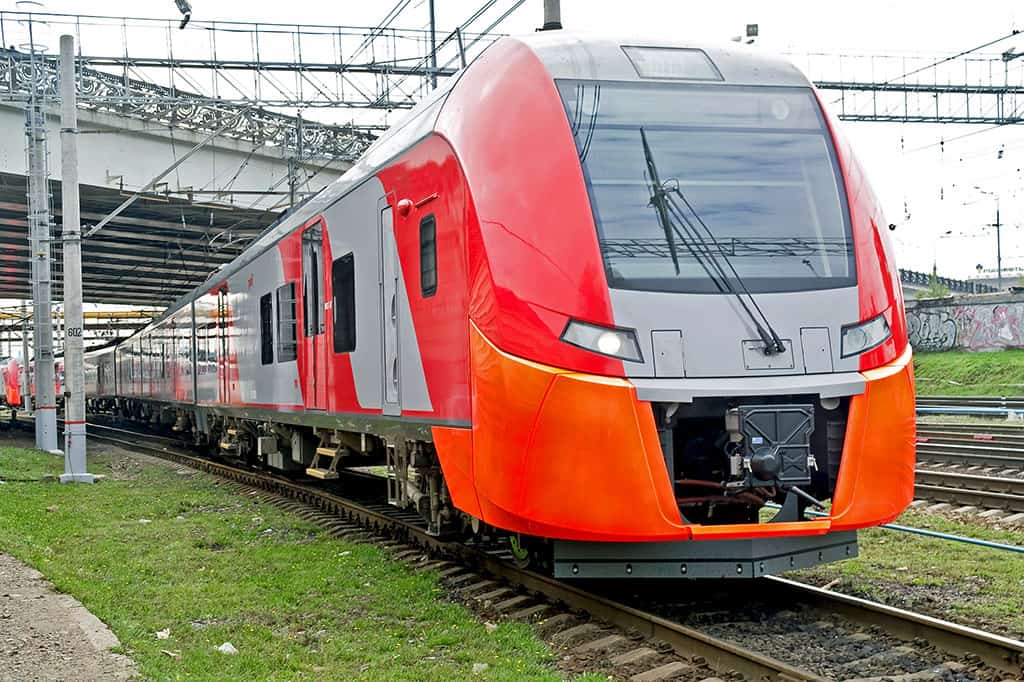